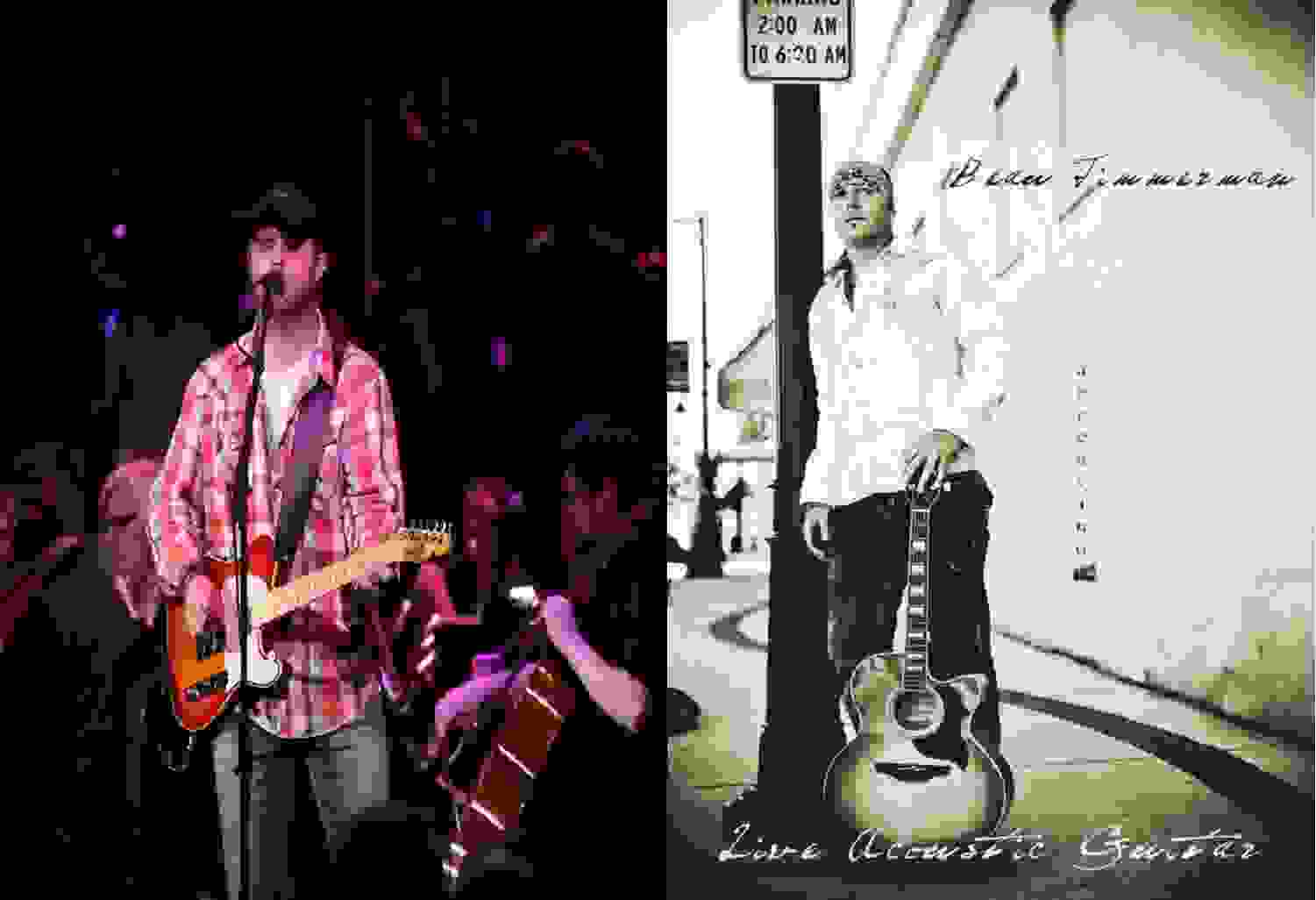 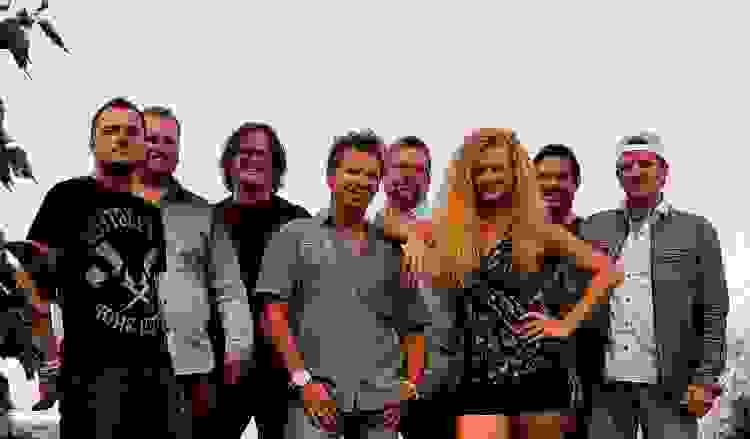 Boogie & the Yo-Yoz started performing for the masses in 1995 under their original name, Yogi & the Boo Booz. They were named after their drummer’s (Brian Yogerst) nickname. (Not after that pesky bear who steals picnic baskets) Unfortunately, shortly after their inception, they had a little bit of a run in with Hanna-Barbera (Yogi & Boo Boo’s keepers). Thus, the name change. Boogie has played a variety of shows ranging from birthday parties, weddings, and local taverns to regional festivals, opening for national acts, and headlining county and state fairs.